Hey, all! I just thought I’d give a brief update on the progress of Foxhunt, my current WIP. Things have been going moderately well; so far, my outline hasn’t been giving me any major problems. I think I’m taking things slowly enough that I’m able to identify issues in my outline before I actually reach them, which gives me time to make any necessary fixes. xD

Foxhunt is historical fiction, a Jane Austen-esque novel of manners, more specifically. It deals with themes of love, loss, forgiveness, morality, and discovering yourself. The book is set in Regency era England and follows the temperamental Lysander Dowding-Ellis, his twin sister, Lynet Dowding-Ellis, their mutual friend, Chatham Chayse, and poor but lovable stablehand Warren McCrosbin.

Current draft placement: I just finished Chapter the Seventeenth, meaning I’m a little over halfway through, I believe? Here’s my favorite excerpt from that chapter:

Last sentence written: He was smack in the middle of nowhere.

Current favorite character: Still Lysander. He’s just too much fun to write, lol. I’m looking forward to writing his “reformed” self as well.

Estimation as to when I’ll finish: March 2021 (and then it’s on the next (and hopefully mostly final) draft!)

“Be Somebody” by Chantal Kreviazuk

But they’ll walk on your star

Are the walls to lock you in or to keep others away?

And if the doors were to be opened would you leave or would you stay?

Trading punches with the heart of darkness

Going to blows with your fear incarnate

Never gone until it’s stripped away

A part of you has gotta die to change

And if I stand, will I fall

Trying to knock down these walls?

What if I don’t know where I stand?

It hurts to live so wide awake, oh

But it’s a chance I can take

“This Could Change Everything” by Francesca Battistelli

See the world outside in technicolor

Be the one who paints outside the numbers)

I don’t wanna lose it, I’m breathing it in

No one around us

Lost to be found in

Love as I am

Open to find it

Love as I am

(Also, I don’t think I’ve posted any colored illustrations of Lysander here yet, but trust me when I say that if he was human, he’d look exactly like this dude. xD The hair is like *chef’s kiss* spot on.) 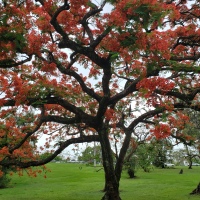 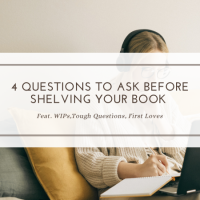 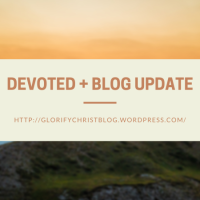